British Prime Minister Theresa May made a statement on Friday in which she reiterated that will not change course in the negotiations of Brexit, the departure of the United Kingdom from the European Union (EU), which faces a deadlock between the British government and the leaders of the bloc.

May said that the UK "treated the EU with nothing but respect" and "the UK expects the same," adding that "it is not acceptable to reject proposals without presenting detailed counter-proposals."

The withdrawal of the European Union was approved in a plebiscite in June 2016 and scheduled for March 29, 2019. May has entered into an agreement to conduct this withdrawal which foresees to maintain a close commercial relationship between UK and EU after Brexit. The initiative finds criticism among Europeans and facees opposition within the government.

One of the main obstacles in the negotiations is the dividing line between the British province of Northern Ireland and the Republic of Ireland, an EU Member State. London and Brussels oppose re-establishing border controls in this area because they fear threatening the fragile peace agreement in Northern Ireland, but they differ on how to avoid it. 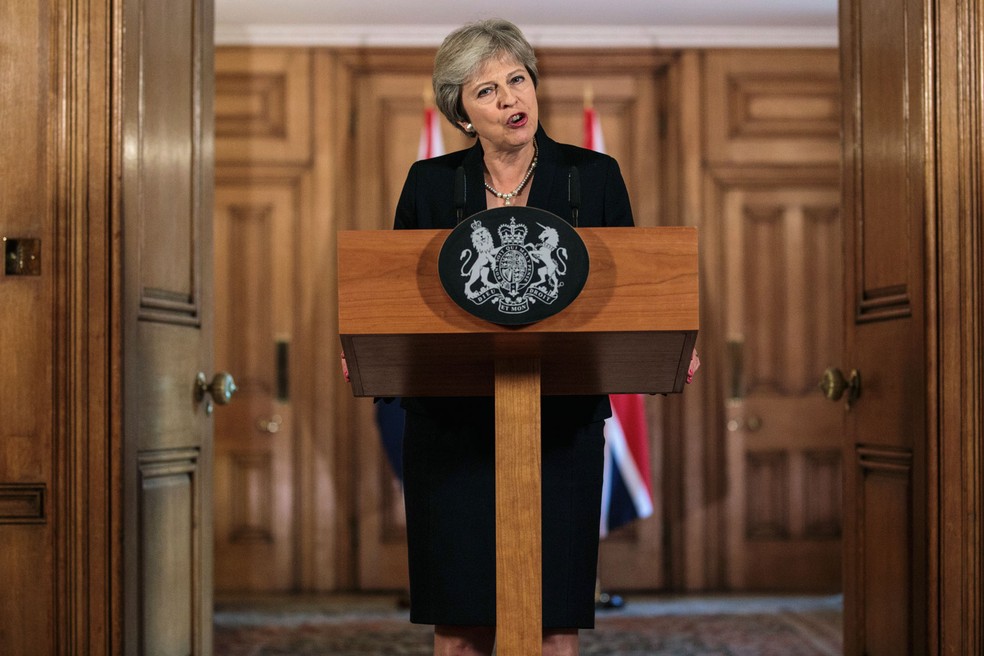